It’s been ages since I’ve posted an Events update to my blog. It’s been an incredibly busy year with a move of home as well as my business base ,which has just put the updates on the back burner.

Needless to say events photography has continued to dominate my life. I’ve had some really interesting commissions over my absence ranging from A charity event with Prince William and having to cover every handshake in the VIP area for the organizers to trips round the Jaguar F type production line in Birmingham. 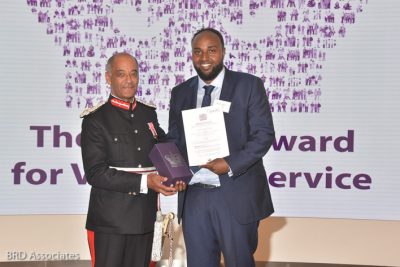 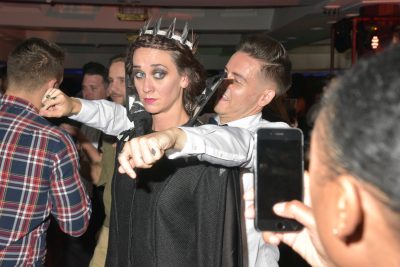 Events still dominate my work as many a client will call in a professional when the importance of the end images starts to get a bit serious. This is why I’m regularly called for the British Empire medal presentations at the Tower of London and the Queens awards for charity organizations and other prestigious events.

In another vein I’ve been used for the 14th year running for the Marketing service awards and again this event brought forward some memorable opportunities for some interesting pictures. Event lighting can be very dramatic and produce some wonderful images. But get it wrong and it can look very sad in a stills image. 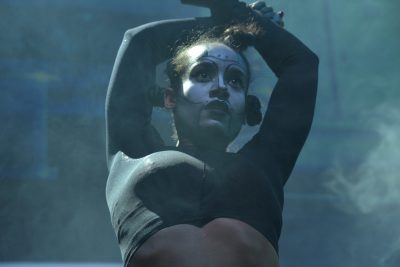 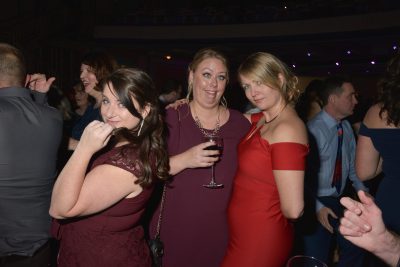 One of the events last month with David Wooliams as compare and Elaine Page singing and the top down lighting which although happy on the eye when watching live caused heavy shadows on the stills image showing that even though digital photography has a far wider range to cope with different light levels it still can’t match the human eye for it’s ability to switch from dark to light and see detail without conscious thought. There is still a place for fill in flash in many situations. 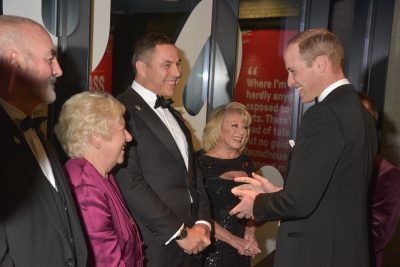 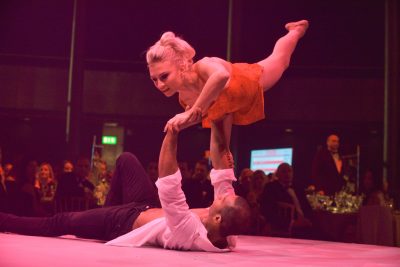 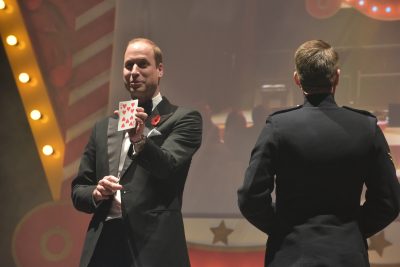 I also had a wonderful holiday in Madeira and yet again was stunned by the quality of images I get from my very compact four thirds camera. In my move of premises I decided to at last get rid of some 50 odd 20×16 framed prints I had stored from an exhibition I did at the Banqueting House in Whitehall many years ago. 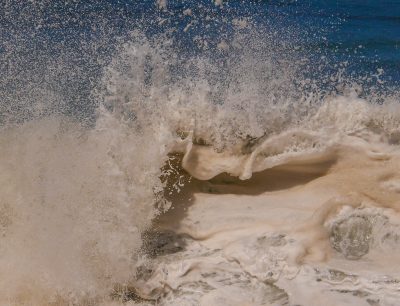 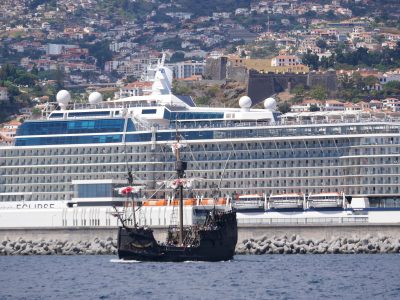 I was shocked to see how soft some of the 35mm film images were in comparison to today’s digital files. It wasn’t bad focusing or anything like that, just the ability of a 35mm negative on what was then fast film (400asa) had such limited resolution. It brought it home to me that the average 35mm SLR digital camera in production today is producing images that would have been more than acceptable from medium format film cameras back in the film days. We have progressed amazingly.

So even though your phone can probably produce images better than an old 35mm film camera don’t forget there is still room for quality images from proper cameras and it’s worth still having one to produce treasured images for the future.