A Guide to Social Status at Events in the UK

A Guide to Social Status at Events in the UK

I wanted to write a blog on social status in the UK. But since it calls for such sweeping generalisations I think it really needs to be approached from a different angle. So if you are an American and have difficulty in gauging the status of your British counterpart perhaps this might shed some light.

As a photographer I’m a great observer of people. I get to see, meet and talk to everyone from Royalty to the Bank chairman and council refuse collector in my job. I like people and it interests me the way people react at events and situations.

To the outsider social structure in the UK must be very strange. I get the impression that the larger your bank balance in the USA the larger the respect you earn. This is only equalled by your fame rating.

But here in the UK in the same way we use sarcasm and subtlety in our humour we also have an under lying social code that makes our social status far more complicated.

I could start here by making sweeping generalisations about different social status groups, but that wouldn’t show a true picture as in every social group you have different character types. And a zillion other factors that could effect someone’s reactions.

So lets’ s start with a look at historical factors and see if they are important today. Power historically lay with the landowners and Royalty. Eventually the land owners developed a ruling class that populated government and still today looking at our ruling classes a disproportionate come from families linked with the old families. Generally these well to do families have been schooled at one of the top establishments like Marlborough, Gordenstoun, Eton and Cambridge. 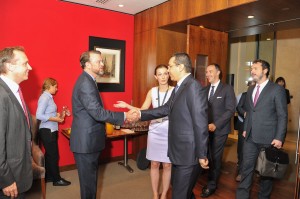 Power has historically been centred around London therefore there is also a tendency towards accents being more London focused. Regional accents tend not to be so prevalent in the upper classes. This is as much to do with their places of education as location of origin. It’s interesting that only in the last 10 years regional accents have become more popular in our media which I think reflects a directional change in modern day life. But you will still find very few MP’s with broad regional accents.

So taking the mix of the two key points of both Language and historical wealth we can add present day wealth. Although present day wealth doesn’t guarantee status in the UK like it would in the States. There is always the battle of Old money looking down on New money. 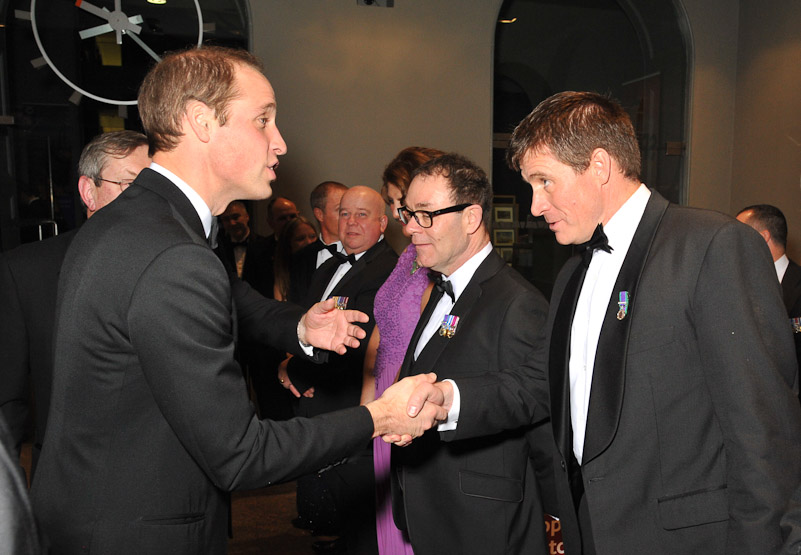 Again a simple angle of the head showing deference to higher status.

Lastly we have the fame factor, another form of status that has been completely changed over recent years, some might say devalued, with the rise of the reality show celebrity and of course the rise of social media pundits.

Taking all the above factors into consideration it soon becomes obvious you could be at an event meeting someone with a good “standard” English accent who might have descended from a wealthy line and been educated well but hadn’t achieved much in life. On the other hand you could be talking to a London Cockney that has made millions on the stock market. So really the chance of telling a book by it’s cover seems remote at first sight.

It’s interesting though at an event much can actually be read about a person’s status before they open their mouth. For example I often have to be aware of who the important characters are at an event without being given a list. Simple things will give the observant a head start. Lets start with the room full of suited males.

Staring at the floor we have shoes. It’s interesting in business the further up the corporate tree a man rises the thinner the soles of his shoes! A simple plain black tie up shoe with thin soles is often a fair indicator of high status.

Next is the cut of the suit, a well-tailored suit shows both income and attention to detail. Next we get to shirts, mainly plain but always sharply pressed and precise collars with a subtle tie colour and quite often cufflinks.

I would go on to say well-manicured nails and tidy hair but our London Mayor Boris Johnston bucks that trend! 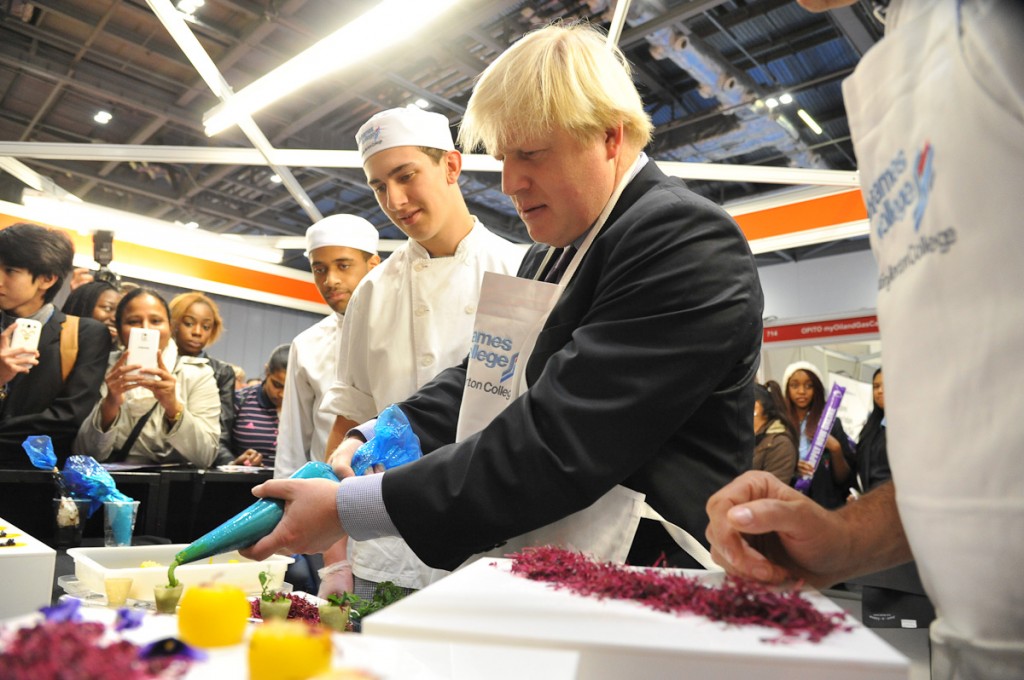 A person of power, old money and fame doesn’t need the well groomed hair style when the opposite can become his trademark

Beyond attire we have deportment, confidence when entering a venue often illustrates authority. How the hosts greet them is another factor that can give further information.

So a whole host of little pointers can give you a head start on recognising the movers and shakers.

With women it’s a little harder to describe or illustrate authority, for example the founder of Body Shop, Anita Roddick, a multimillionaire and someone who was in a great position of authority employing thousands could often be seen around her company design offices in London in baggy cardigans and jeans. But perhaps she too dressed for events.

Ladies can have all sorts of shoes so the men’s pointer won’t work. The cut of the dress or trouser suit is an important factor as would normally be a subtle use of make up. But again generalisations are harder to make for women. Obviously a confidence can often be seen in the bearing of the person, the confident walk and erect posture might help distinguish a confident woman. But then we have the interfering factor of female models who would illustrate all the above points without actually having any authority or power.

At an event we have another factor that can help illustrate position and that’s attitude to serving staff. Extremely powerful people can often afford to be friendly with serving staff since they don’t have anything to prove, they are confident in their position.

The opposite to this is the character type that needs to belittle serving staff to prove their own worth. I find this sort of behaviour really interesting as it illustrates to me a lack of confidence. Of course we are again talking generalisations and it is just possible you have just come across a rude mover and shaker or someone who’s having a bad day!

It’s interesting that events of a more academic nature where intelligence might be a social status factor can be very different from a management type event. Academics by their very nature can be socially less adept. An acadenic who has spent time majoring in research rather than business negotiations is not going to have as well a developed social outlook. Another generalisation here, but for an example it normally rings true with a higher percentage of guests at this sort of event.

My favourite character types are those who are obviously out of their comfort zone. This tends to be people from a working class background who are overwhelmed by the trappings of an expensive venue. I tend to offer this type more of my time to make them feel more secure in their position. Any assistance offered is normally gratefully received and it normally not only gets me brownie points but also the event organisers like it, so doubly worth while for me to do.

It’s amazing how the photographer at an event can become the dominant character at certain times too. You might have a situation with several ministers or VIPs who all have to pose together for a group shot. They all know it’s got to happen, it’s been scheduled at an event so they all want it done with the least time wasted so even the most dominant VIP at this stage gives way to the confident photographer to do his or her stuff.

I use the term confident photographer because at this point any signs of weakness of character and hesitancy to take control will cause things to fall apart very quickly and not be seen in a good light by the event organisers.